Video games make you violent. I had undeniable proof of this controversial statement because I was going to kill my roommate. Granted, he was the one playing video games, not me, yet games were still the source of my violent urges.

For the third time this week, my roommate had woken me up at two in the morning from playing Rocket League. Despite two walls and a living room between us, I could still hear exactly how each match was going. Goals for and against his team were each met with a positive or negative shout. Important tactical information like “I got it” and “My bad” was being yelled down his mic onto Discord. Underneath all the other sounds, the constant noise of his car’s engine blasted out from his desktop speakers. And I had to get up for work at 6 A.M.

Unfortunately, I do not do well with confrontation. Being passive-aggressive and hoping situations magically resolve themselves through no effort on my part is more my style. Tonight I figured one of our neighbors was probably also being kept up by my roommate playing Rocket League. Maybe that neighbor would lose his temper, come over, and shoot him. Problem solved.

END_OF_DOCUMENT_TOKEN_TO_BE_REPLACED

Watching TV this century can be depressing due to all the antiheroes: Tony Soprano, Gregory House, Don Draper, Eric Cartman, Rick Sanchez, and so many more. A couple that stand out though are Breaking Bad’s Walter White and Bojack Horseman’s…Bojack Horseman. On the surface, these two characters and their respective shows are about as different as can be. Strangely though, both series share a similar thematic core.

“Breaking Bad is…built on the uncomfortable premise that there’s an irrefutable difference between what’s right and what’s wrong…where the characters have real control over how they choose to live.”

However at the beginning of the series, the show presents itself as the exact opposite of this. Walter White is a good man who is forced to cook meth in order to afford his cancer treatments and provide for his family. Originally, Breaking Bad seems like a show arguing that our morality or lack thereof is based on our circumstances. Given a bad enough situation anyone can break bad.

But somewhere along the way the audience realizes that premise is wrong. Walter keeps choosing to do bad things. He lies, sells drugs, and even murders. Yet as his actions get worse, he always has some coercive reasoning behind him. However eventually, those excuses are not enough. In the final episode, he admits to Skylar, “I did it for me. I liked it. I was good at it. And I was alive.” Though the admission may be a revelation for Walt, the audience has realized this long ago.

This thematic twist is the most interesting aspect to Breaking Bad. People are responsible for their own actions [1]. The consequences that stem from those actions are thus fair. In “Ozymandias”, Walt’s family life crumbles apart, and in “Felina”, his actual life is taken from him. Break bad, and you will suffer. And that suffering will be justified.

And this is the exact same theme as Bojack Horseman.

END_OF_DOCUMENT_TOKEN_TO_BE_REPLACED 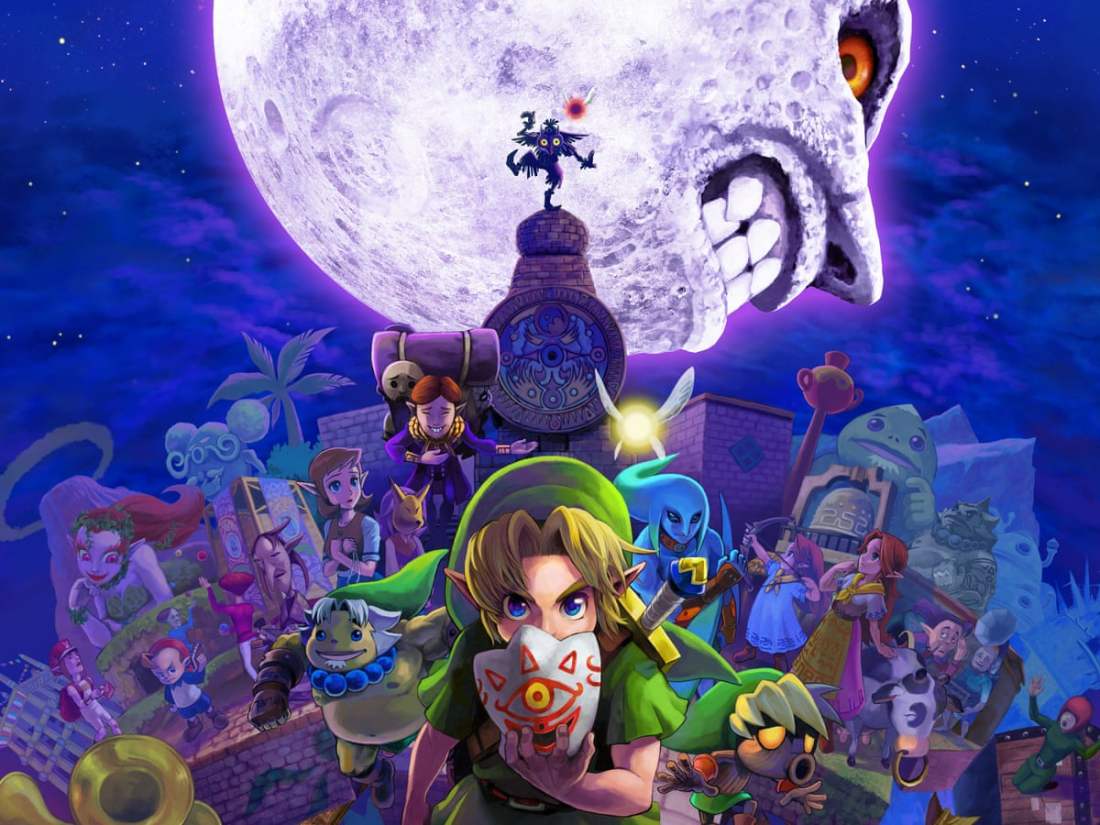 The Legend of Zelda: Ocarina of Time has many important lessons to teach its players: The flow of time is always cruel. Courage and wisdom can triumph over power. Pedophilia is bad. Hopefully that last one was not a revelation for you.

Historically, Nintendo’s two most popular franchises, Mario and Zelda, often have their protagonists “win” the princess at the end of the game. Obviously, the damsel in distress trope is overused and misogynistic. But if Link ended up with Zelda at the conclusion of Ocarina of Time, that would be even more problematic than usual because Link is effectively a child and Zelda is an adult.

The core gameplay and narrative twist of OoT is its time skip. The player gathers the three Spiritual Stones and heads to the Temple of Time thinking that their adventure is nearly completed. Link draws the Master Sword from its pedestal, but Ganondorf swoops in and claims the power of the Triforce. You and the young Princess Zelda have been playing a children’s game, and the adult in the room just won.

Link is too young to wield the Master Sword in his child state, so he is locked away in the Sacred Realm for seven years while Hyrule is conquered by Ganondorf. Once Link awakens in the Temple of Light, the player can jump between the child and adult timelines by inserting and removing the Master Sword from its pedestal. What is important to note here is that every time skip, including the original one, is an instantaneous event for Link. He pulls out the sword and a second later finds himself seven years older. Effectively, the Hero of Time is a child in an adult’s body.